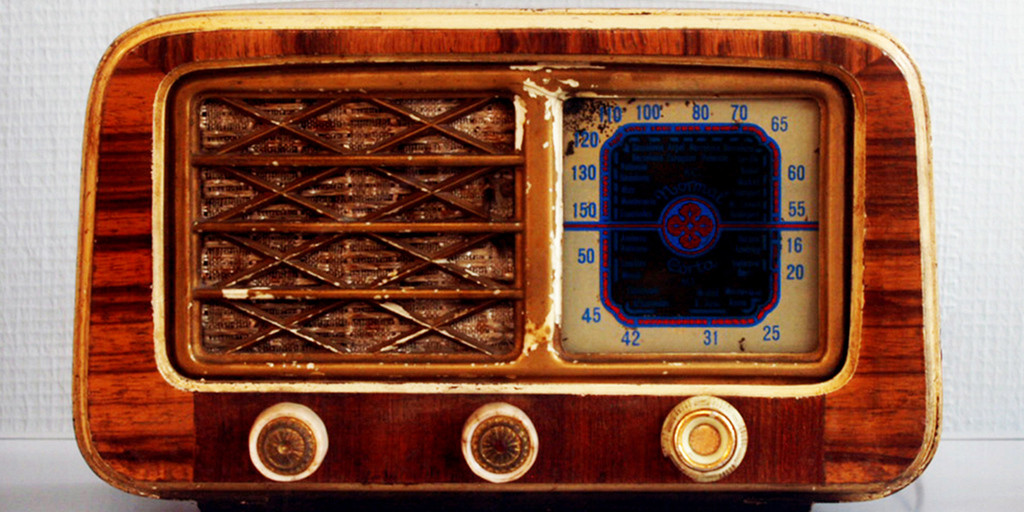 The Museum aims to illustrate the progress of telecommunications through the devices that made it possible.

Extensive research, compilation and cataloguing have gone into the museum. More than 200 pieces have been selected from the 19th and 20th centuries in the fields of telegraphy, telephony, radio, television, electronic instrumentation and video and audio equipment, which can be viewed at the School of Telecommunications Engineering (building 4D).

Some of the pieces that can be seen are unique to the Region of Valencia and set this museum apart from other national museums. They include: Morse code transmitters and receivers, the “Echenique” universal galvanometer (device for measuring impedance of telephone lines), a collection of radio broadcasting devices from the 1920s to the 1970s, phonographs and gramophones from the late nineteenth century, a collection of telephones covering the entire 20th century, a “Sánchez” portable X-ray apparatus and telecommunication measuring equipment.

Activities of the Museum of Telecommunications