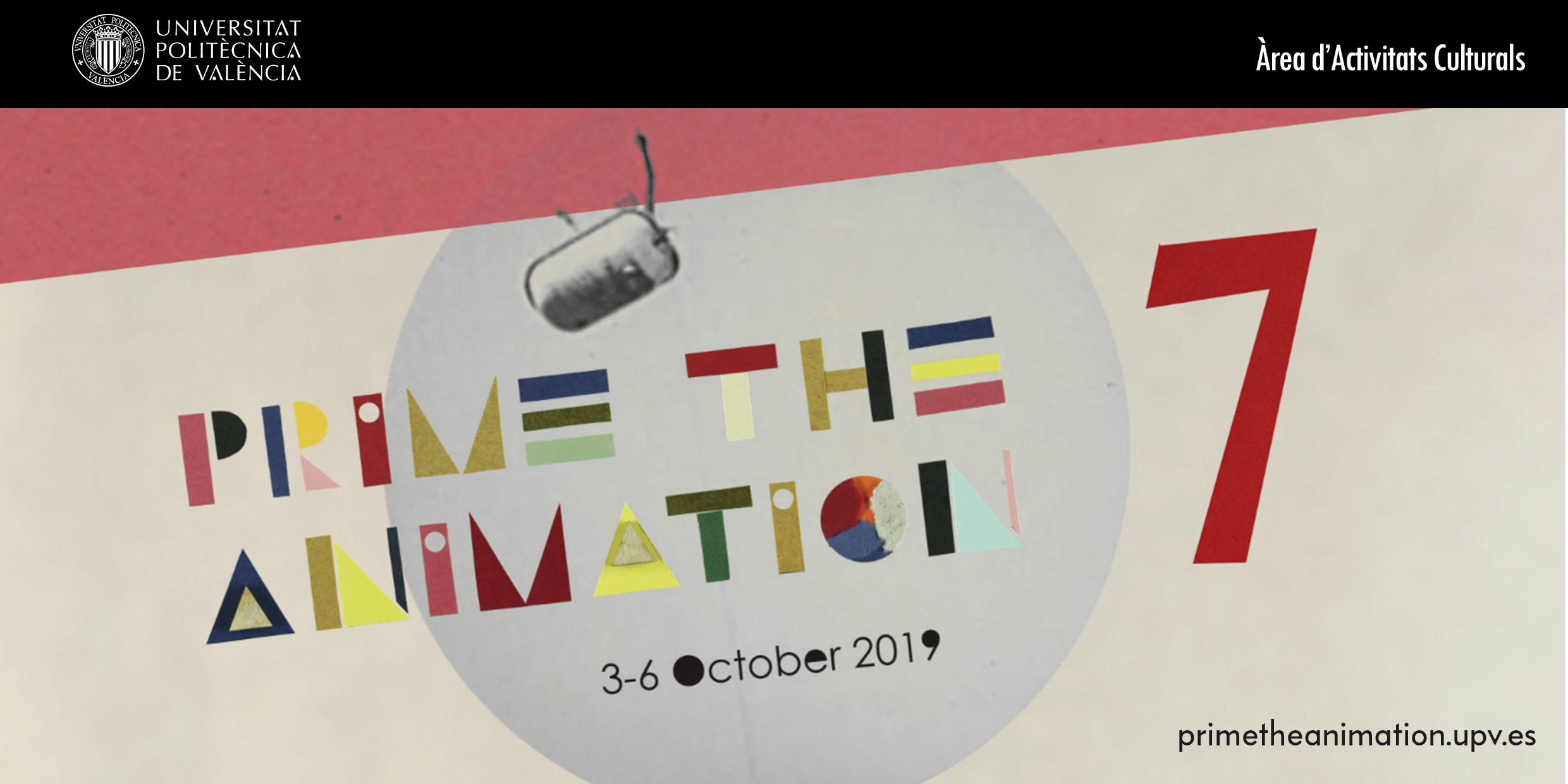 “Prime the Animation!” is an international festival of animation for students and emerging professionals, a meeting and exchange space to share their latest productions and new projects, and also includes activities, talks and exhibitions. One new aspect of this festival is that it has been organized by students, teachers and professionals who love animation. In addition, to celebrate World Animation Day, admission to screenings, exhibitions and talks is free. Since being launched in 2013, students’ shorts from all over the world have participated: from Spain, Denmark, Chile, Japan, the UK, India, Germany, Mexico, Estonia and Canada. Professionals such as Joanna Quinn, Osbert Parker, Pablo Llorens, Priit Pärn, Alberto Vazquez or Silly Walks Studio have collaborated, and students have been able to review their projects and portfolios with great animation professionals.

After four editions, Prime the Animation! has become an international student festival on its 5th anniversary. An innovative aspect of this new edition is that it opens the competition for short films, projects and portfolios or demoreels to all students and schools, both national and international, as well as the debut films of emerging directors. About 100 films by students and emerging professionals from 14 nationalities have been presented. The festival will award three prizes: the Jury Award, Audience Award and Miquel Guillem Award for best experimental animation, and a micro-training session for the directors or teams of the five portfolios and five selected projects.

Prime the Animation! is possible thanks to the support of the UPV Master in Animation, the UPV Office of Cultural Activities, Las Naves and Filmoteca-Culturarts, as well as other collaborators who join in each edition.