The Universitat Politècnica de València celebrates Environment Week from 14 to 18 November 2022 to raise awareness about the importance of water and its proper use. Under the slogan “Be water, my friend… but without wasting it“, the objective is to promote the importance of water as a non-renewable resource; to raise awareness among the university […] 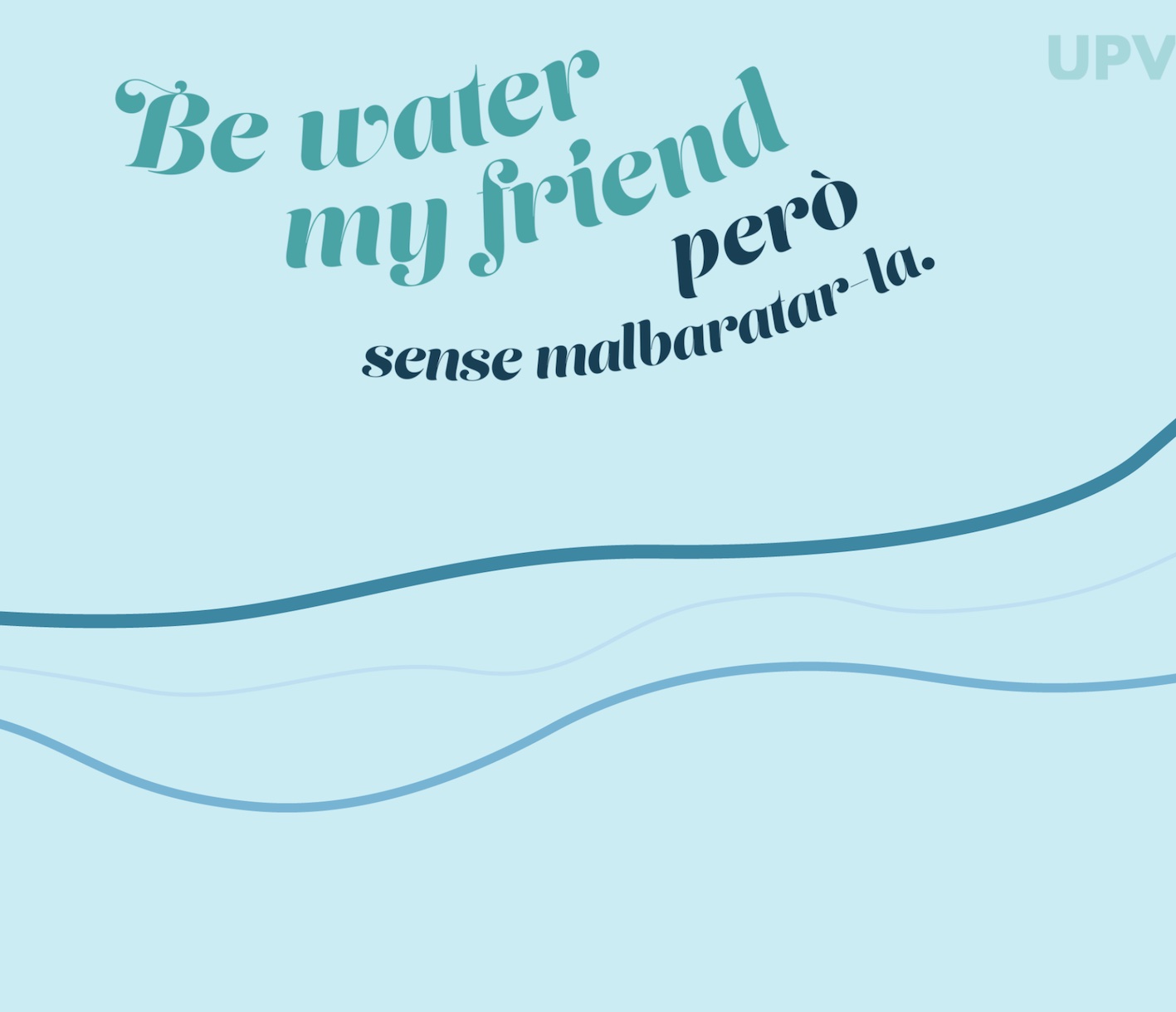 The city of Valencia has achieved it: it is the European Green Capital 2024, a title currently held by Grenoble (France) and to be inherited by Tallinn (Estonia) in 2023. With this award, the European Union recognizes the efforts made by the winning cities and promotes, for a full year, actions that favor the environment […] 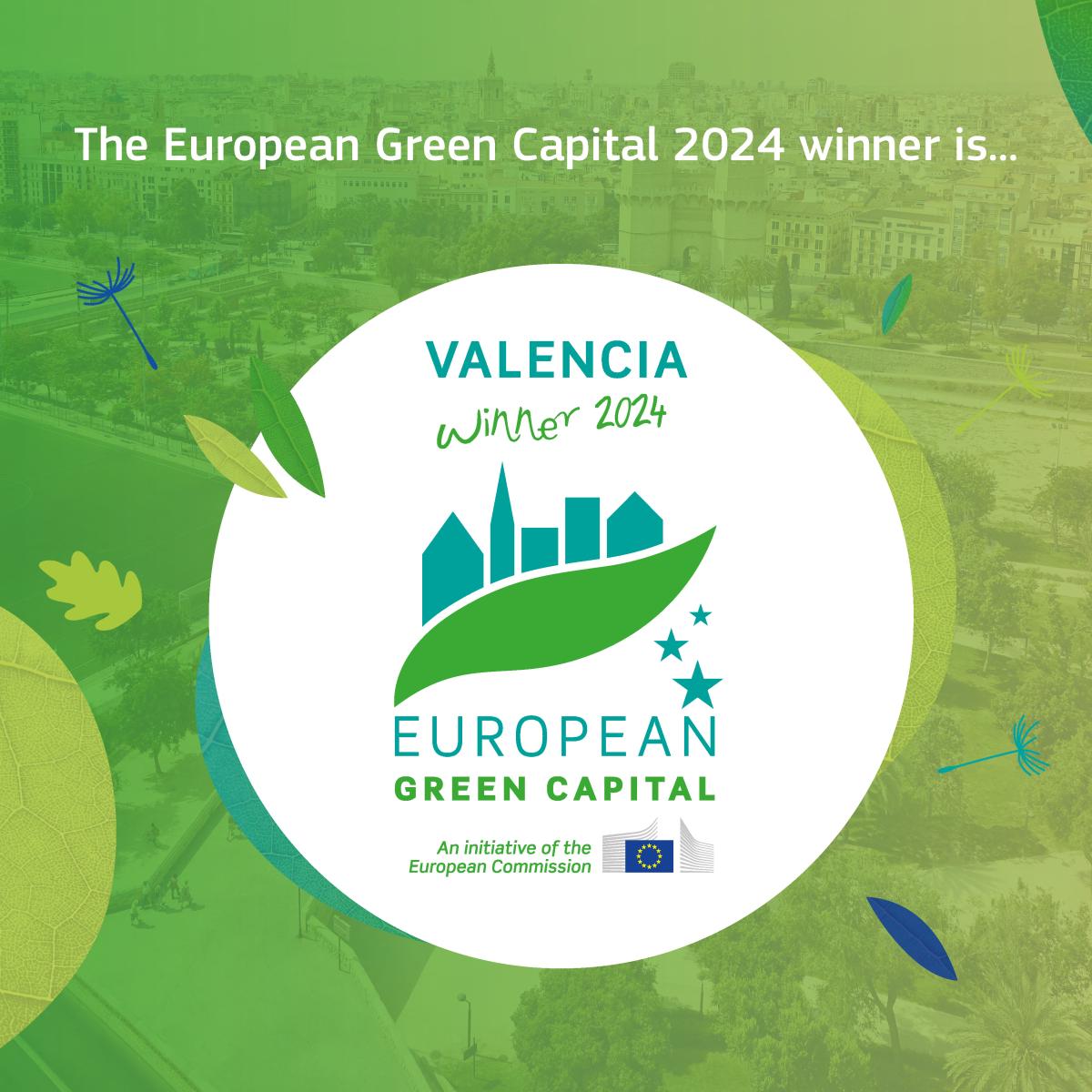 The conference “The UPV-city alliance for the Climate Mission València 2030”, to be held at the Universitat Politècnica de València on October 27 and 28, will demonstrate the benefits of the alliance of universities and cities to provide an effective response to the climate emergency. The meeting is co-organized by the Chair of Urban Energy Transition and […] 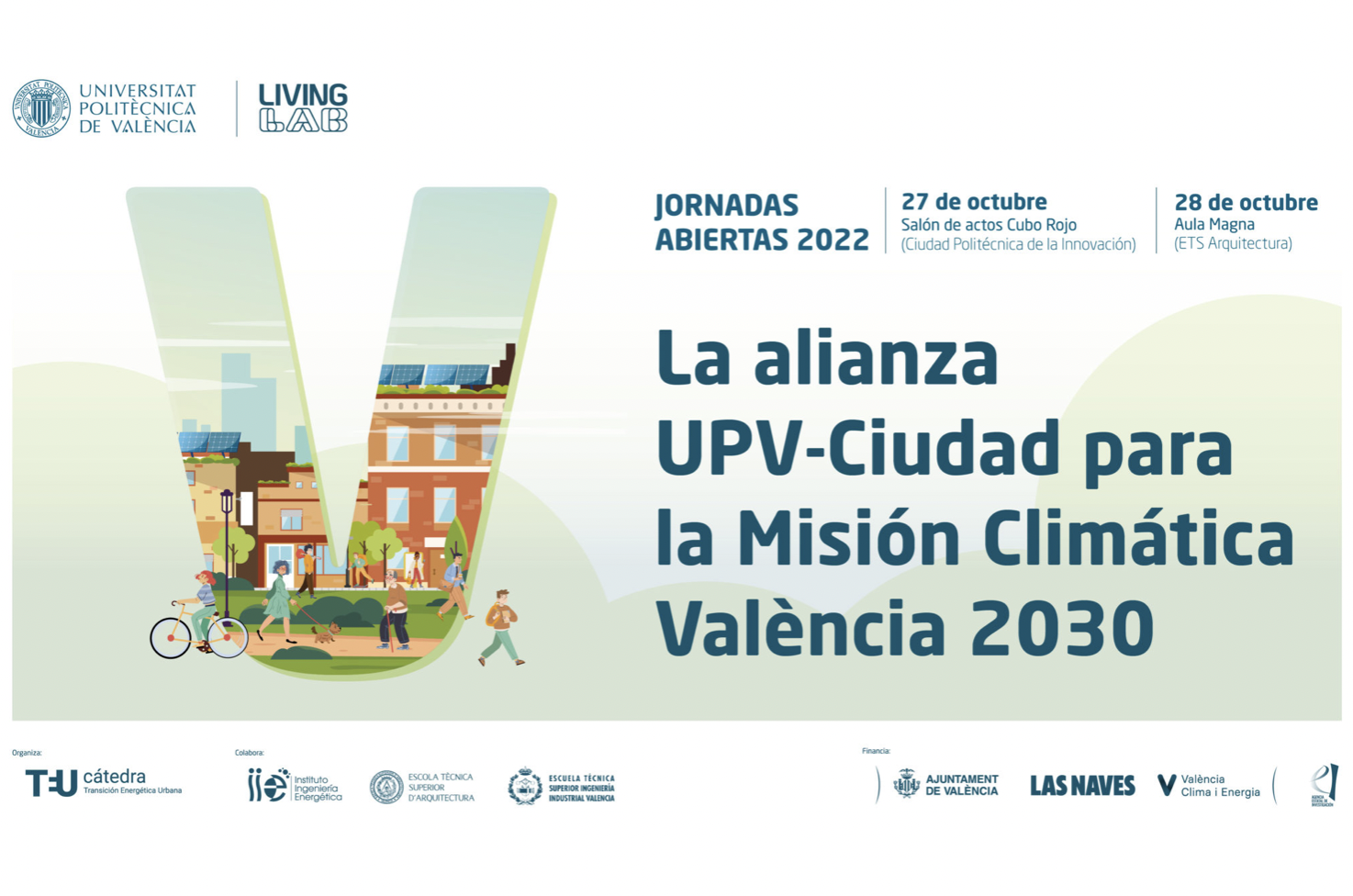 The Universitat Politècnica de València (UPV) participates, once again, in the European Mobility Week, which this year has as its motto “Better connections” and will be held from September 16 to 22. The aim is to raise awareness of the negative consequences of irrational car use (both for public health and the environment), as well […] 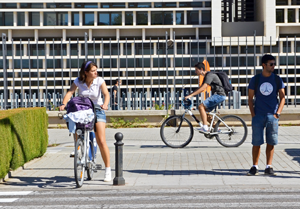 We want to know the needs and improvements so that the university community moves to the UPV more sustainably. Participate by filling out this survey! It will take you less than 5 minutes. The Vice-rectorate for Sustainable Development of Campus has launched a mobility survey to analyze the university community’s transport habits and promote more […] 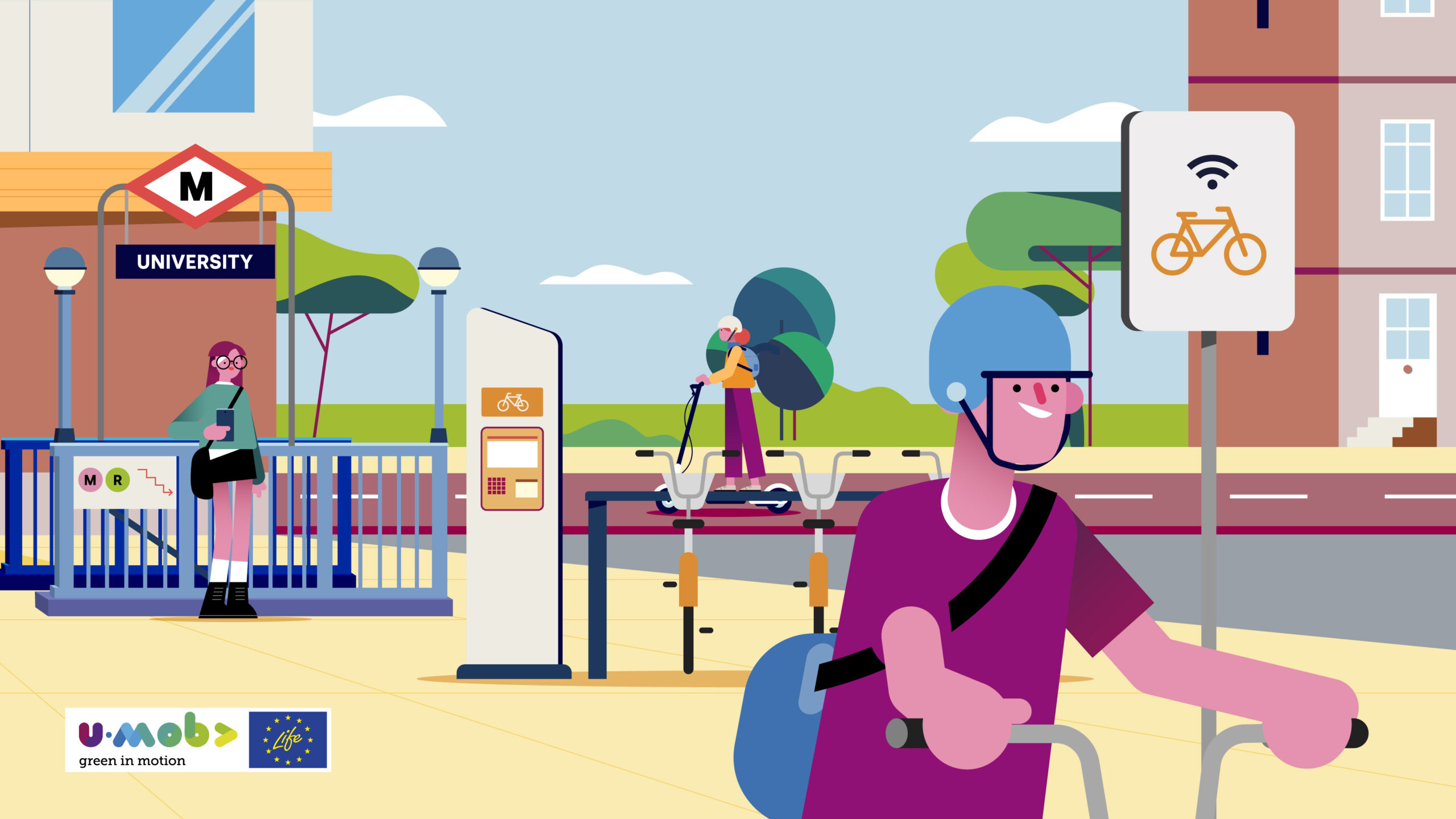 “The university community is environmentally aware and energy consumption continues to drop every year“ Cristina Martí, head of the UPV environmental office The Universitat Politècnica de València has successfully passed the environmental external audit that has been carried out every year since 2009 when the UPV obtained the seal that certifies that it meets all […] 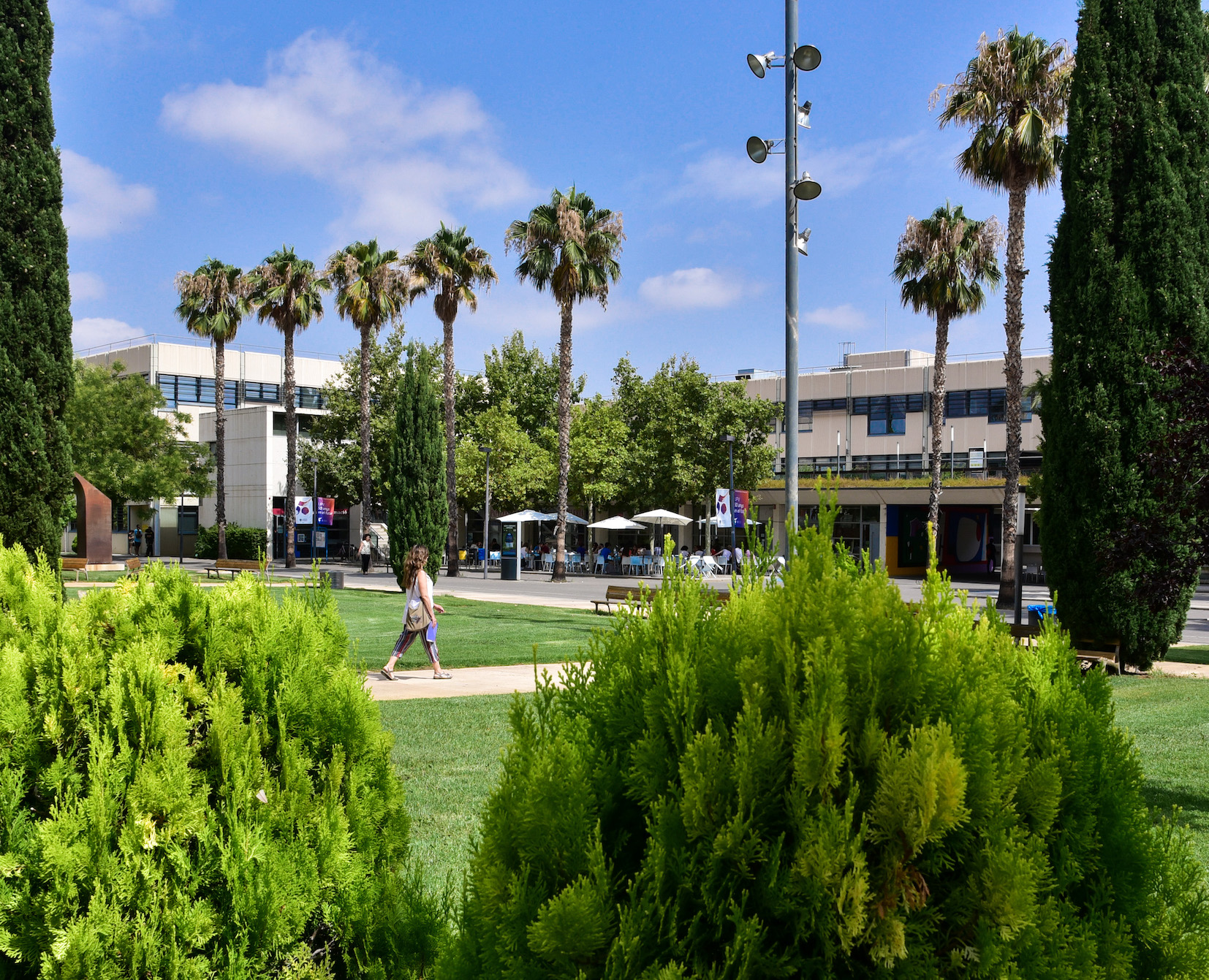 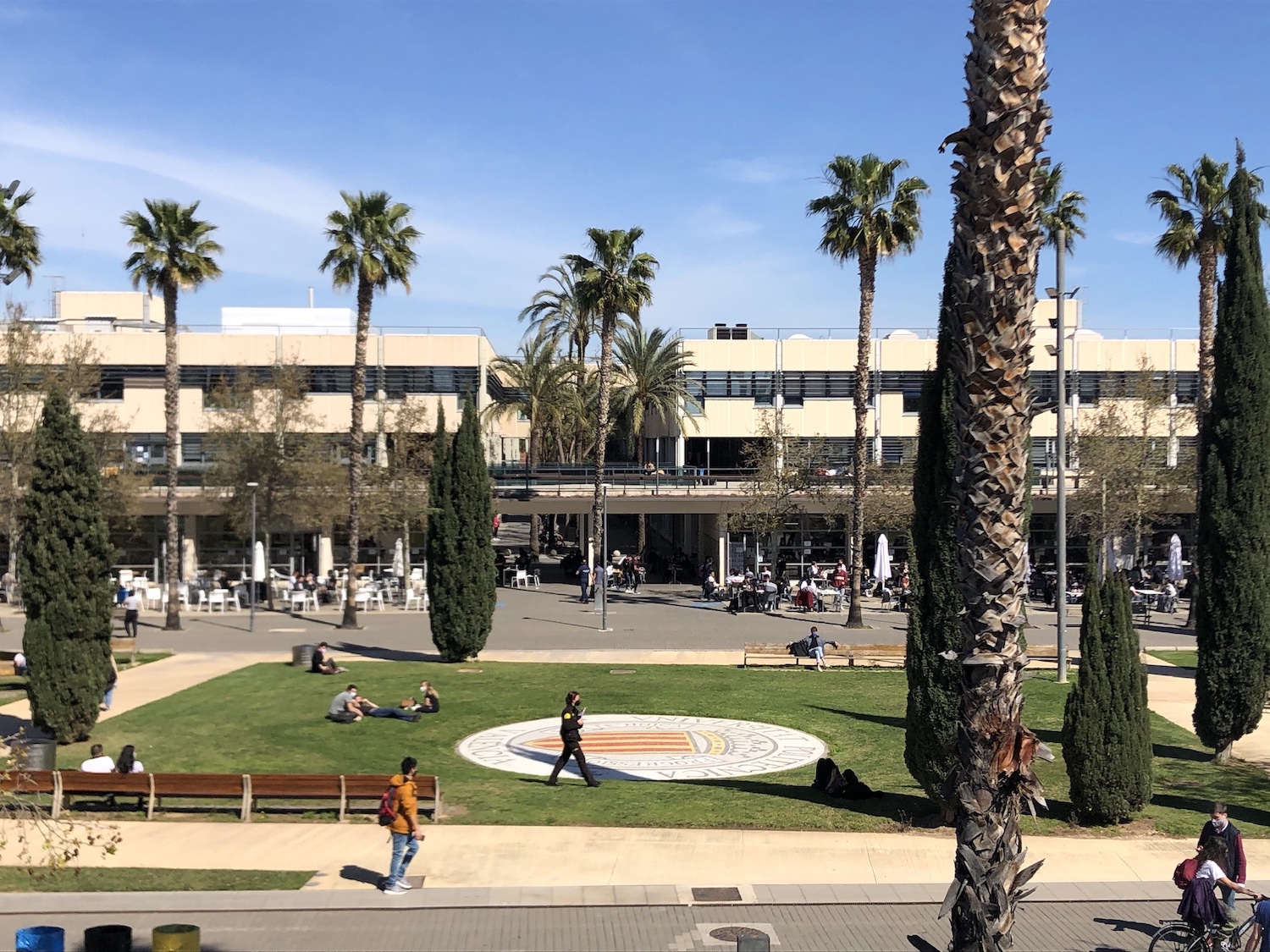 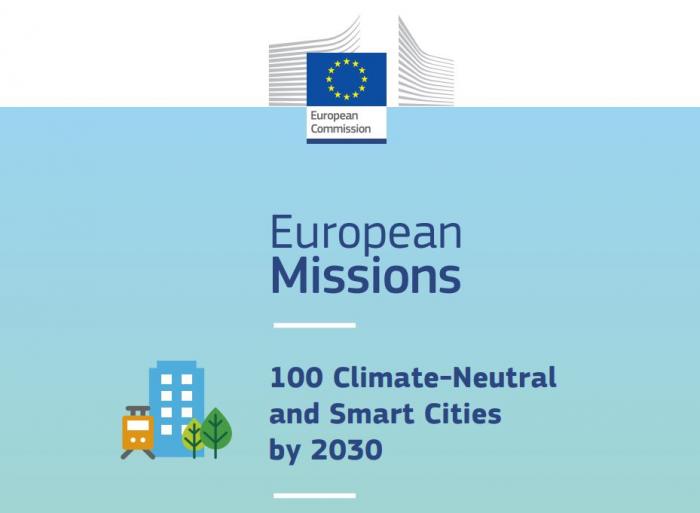 The UPV sets up two recharging points for electric vehicles in the CEDAT facilities from December 1. The energy is from a renewable source. If you are part of the university community, you can book the charging service for your electric vehicle at the UPV through the Intranet within the CEDAT Foundation Services. The service […] 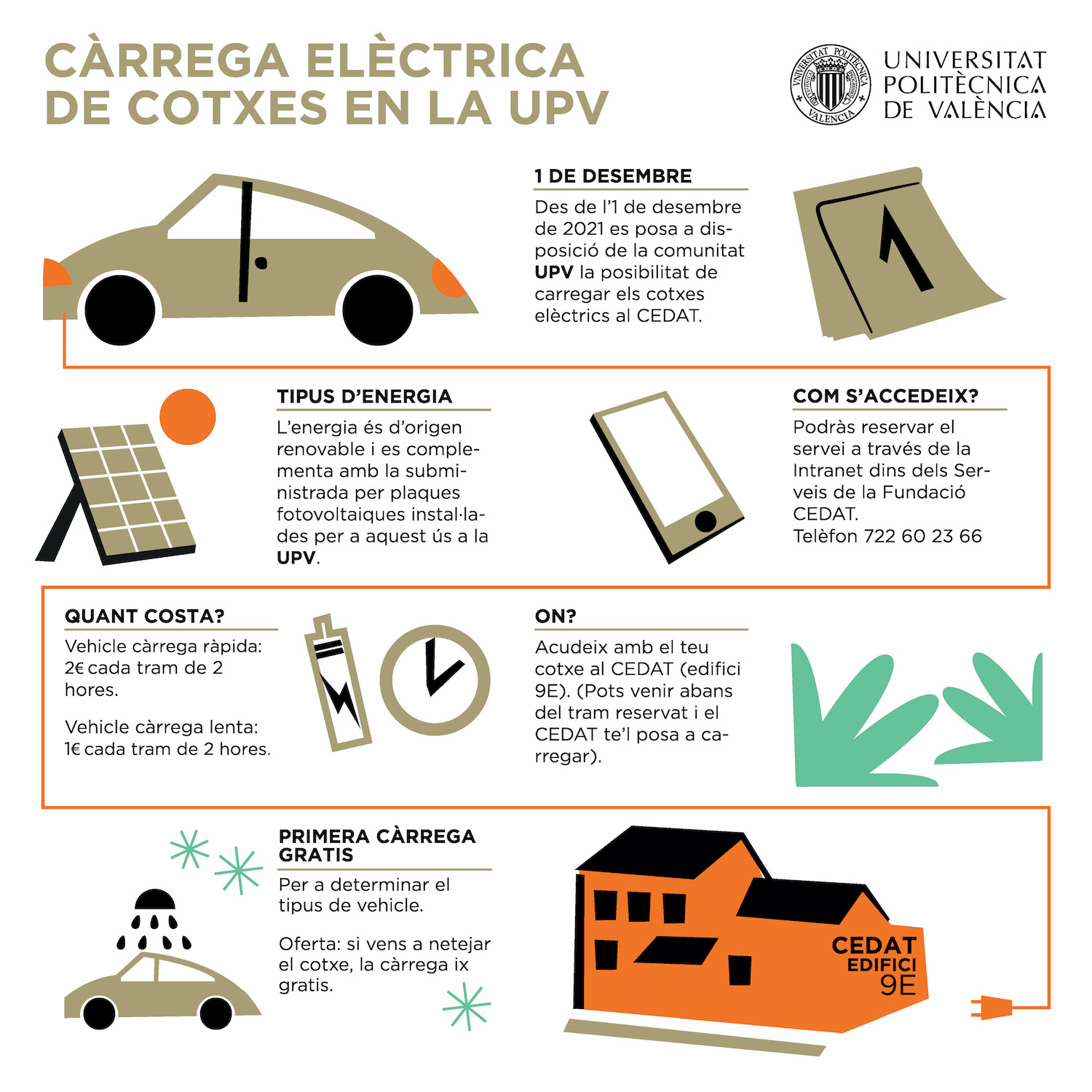 Take part in the UPV Environment Week from November 15 to 21, 2021.21. This Environment Week 2021, the UPV aims to raise awareness about the care and enjoyment of green areas on campus. Under the motto “UPV, I want you green”, the UPV will claim attention to the environmental richness of the green areas, both […] 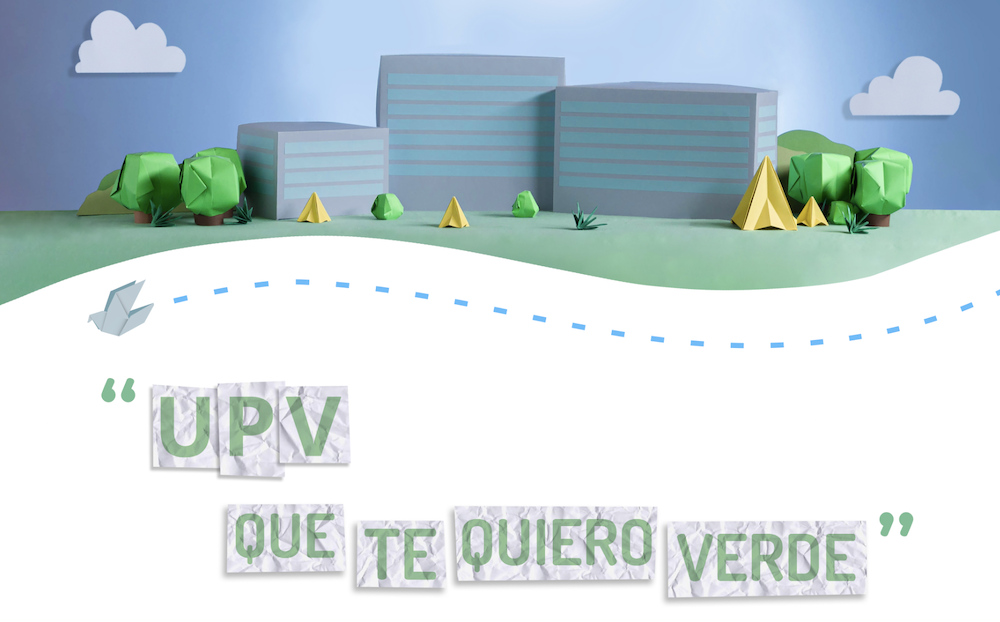