The Universitat Politècnica de València (UPV) has been running the POLINIZA Urban Art Festival through its Cultural Activities Office since 2006, using the facilities at the Vera Campus. The festival has graffiti-inspired art events, musical activities and urban art exhibitions, and it was created with the intention of bringing together two initially remote worlds: the university and urban art.

POLINIZA is now seen as a groundbreaking event, due to its originality and realism. The artworks sprayed on the walls of the university buildings last only a year, until the next edition of the festival, when they are replaced, thus illustrating the ephemeral nature of graffiti. Students from the Painting and Environment module of the Degree in Fine Arts and the Master’s Degree in Artistic Production participate in the festival, as well as a group of artists from all over the world selected via a contest. 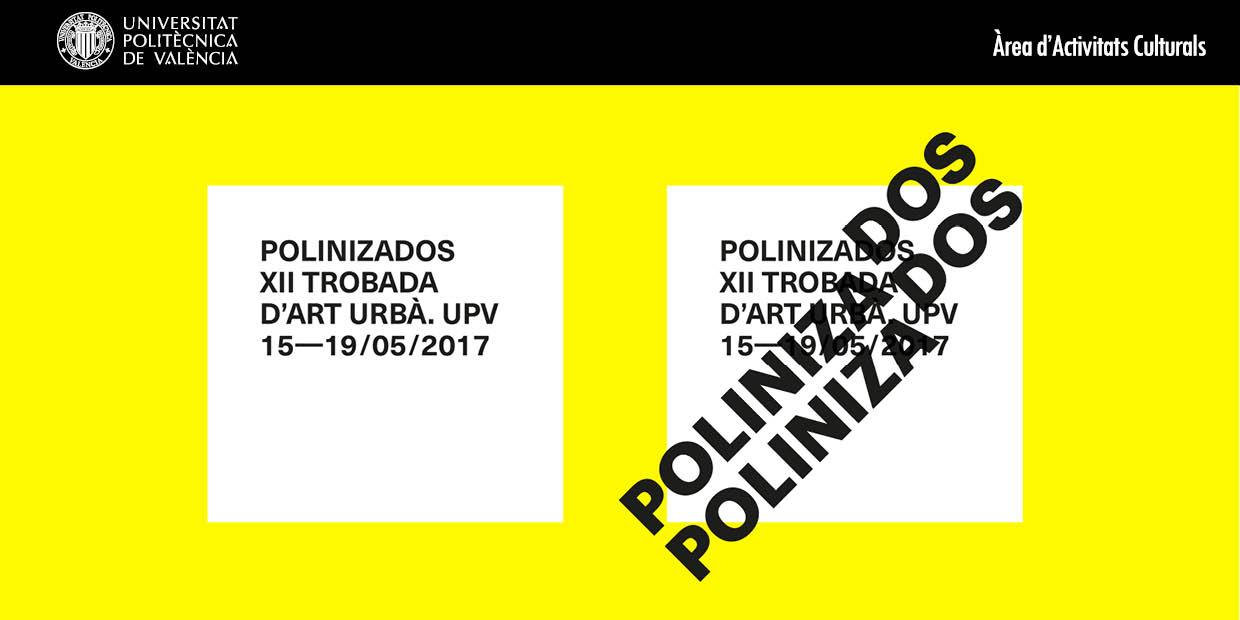