The UPV, the best university in Spain to study Biotechnology, Fine Arts, and Food Science and Technology 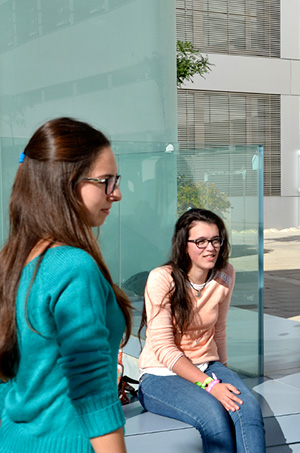 The Universitat Politècnica de València (UPV) is, according to the Ranking 2022 of the 50 most demanded degrees published by the newspaper El Mundo, the best university in Spain to study Biotechnology, Fine Arts and Food Science and Technology.

UPV, the main alternative to the dominance of the Madrid-Barcelona axis

Overall, the UPV is the main alternative to the national dominance of the Madrid-Barcelona axis. Not in vain, the institution currently directed by José E. Capilla is the fifth university with the most significant presence in the ranking - behind the four institutions that belong to the duo above - as well as being the first polytechnic in Spain in this field.

Specifically, in a ranking that includes the five most demanded universities of the 50 most demanded degrees, the UPV appears in a total of 13 degrees, adding to the previous 11 - 3 first, 4 second and 4 third places - the fourth national position in both Electrical Engineering and Computer Engineering.

At the regional level, the UPV's leadership is undisputed. Not in vain, its results are four times those of the following Valencian university with the highest presence in the ranking, the University of Alicante, with 3 degrees.

In fact, the 13 presences of the UPV in the ranking mean almost the double the sum of all the other Valencian universities together (7): University of Alicante (3), University of Valencia (2), University Jaume I (1) and University Miguel Hernández (1).