The UPV ranks, for the 4th straight year, among the world's 500 best universities in Economics and Business 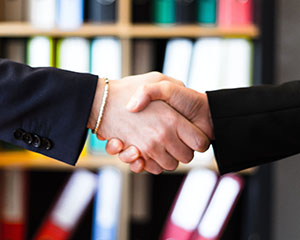 The Universitat Politècnica de València (UPV) has been ranked, for the 4th year in a row, among the world’s 500 best universities in the Economics and Business field —which comprises business and administration, accounting and finance, and economics and econometrics— in the latest edition of the Times Higher Education (THE) ranking by subject.

Thus, the institution currently directed by José E. Capilla is placed as the best polytechnic and —tied with the Universitat de València– the best university in the Valencian Community in that field.

To elaborate its ranking, THE takes 5 indicators into account: the university’s learning environment (30.9% of the final result), its research –the research’s volume and reputation, and the income derived from it– (32.6%), the influence –citations– obtained by this research (25%), the university’s international perspective (9%), and its innovation research (2.5%).

The UPV’s prestige is recognised by all major international rankings

This recognition by THE, which considers the UPV as the Spanish university with the greatest economic and social impact, joins those that the UPV has received by all of the other most prestigious international university rankings.

Thus, the Academic Ranking of World Universities (ARWU, popularly known as the Shanghai Ranking), places the UPV as the best polytechnic in Spain, and also —for the 17th straight year— among the 500 best universities in the world.

Additionally, last June the QS World University Rankings included the UPV in the world's top 400 (371st), and ranked it as the best university in the Valencian Community as well.